The ad features two Guamanians of Chamorro descent who describe cockfighting as “about gambling, not about our culture” and ending “the medieval practice of having animals fight and die for our amusement.”

The ad first aired this morning, during the Super Bowl, and also highlighted a poll conducted by Market Research & Development on Guam which concluded that 62 percent of Guamanians favor the federal ban on cockfighting.

The television spot also touts the Animal Wellness rewards program — a $2,500 reward for any individual who provides critical information that results in a successful federal prosecution of an individual or set of individuals who violate the federal law against animal fighting. 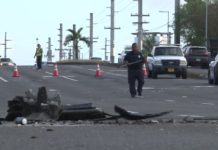 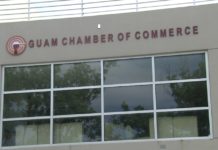 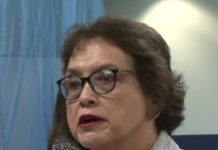 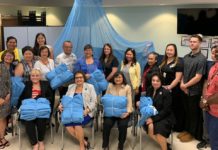 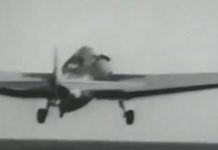 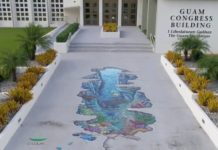 One dead, 3 others injured in early morning crash 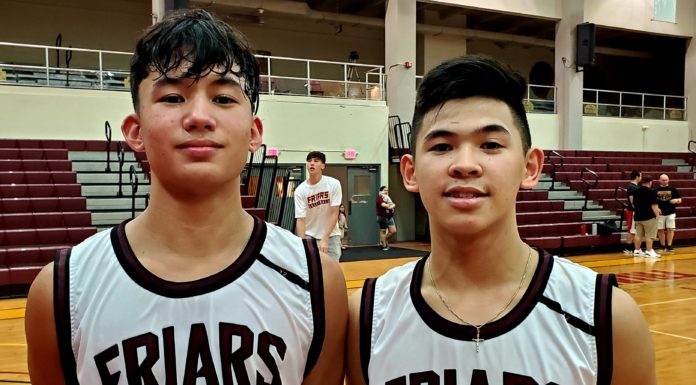