There’s a new sheriff in town and they are set on bringing closure to high-profile criminal cases.

No, it isn’t Mandana or Mandana 2.0, the new Guam Police Department task force is still unnamed but has been formed to address the overall safety of the community.

GPD spokesman Sgt. Paul Tapao, in an interview with K57’s Patti Arroyo, said the task force was developed under the direction of Police Chief Stephen Ignacio.

“These guys have been working since the beginning of the week and they hit the ground running. They tackled the cases, the top priority cases, and its really a sigh of relief. They help with our side of the house with investigators’ efforts with both our juvenile investigation division and our criminal investigation division and, of course, our much-needed assistance in everything,” Tapao said.

The task force is comprised of senior police officers with investigative experience who have served in special divisions of GPD such as CID and SIS. The task force made its first arrest tracking down the suspect in the Sinajana knife-throwing incident.

“The task force was able to work closely with our patrol officers and our CID investigators who provided assistance in bringing closure to this case,” Tapao said.

The task force arrested Tommyson Nikot, the 21-year-old man identified by the victim through a photo lineup according to Tapao.

Nikot is accused of throwing a knife at a vehicle as it was passing through Pale Kieran Hickey Drive in Sinajana on Sunday. The knife struck a woman on the head while she was in the vehicle.

He was booked and confined.

He adds that a formal announcement regarding the task force will be made at a later date. 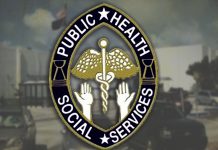 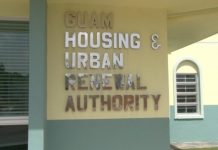 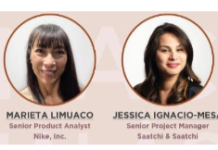 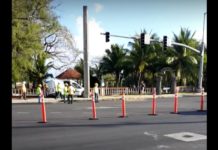 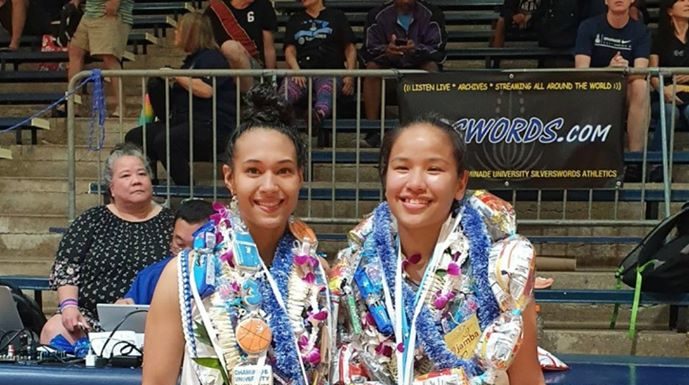 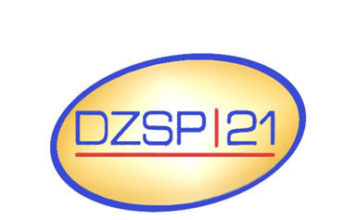 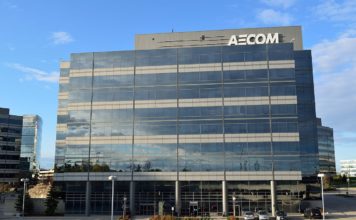