He was found unresponsive in his cell at Metropolitan Correctional Center in Lower Manhattan around 6:30 a.m., the Bureau of Prisons said. He was transported in cardiac arrest at 6:39 a.m. to New York Downtown Hospital, where he was pronounced dead, according to sources.

His death came less than three weeks after he was found unresponsive in his cell at the federal prison in Lower Manhattan, with marks on his neck that appeared to be self-inflicted, sources told ABC News. He was placed on suicide watch following the July 23 incident, but was not on suicide watch at the time of his death.

The FBI is investigating the incident, according to the Bureau of Prisons.

Epstein was arrested in July for alleged sex trafficking of girls at his Upper East Side mansion and his home in Palm Beach, Florida. Some of the charges date back to the early 2000s.

Epstein pleaded not guilty to the charges. He faced up to 45 years in prison if convicted.

Following news of his death, his alleged victims condemned his apparent suicide and what they described as a lack of justice for them and other accusers.

“I am extremely mad and hurt thinking he once again thought he was above us and took the easy way out … I still can’t wrap my head around the fact that’s really true,” Jena-Lisa Jones, 30, an alleged victim of Epstein when she was 14 in Florida, said in a statement. “God will have his judgement now.”

Jennifer Araoz, 32, who claimed that Epstein raped her when she was 15, called on authorities to “pursue and prosecute his accomplices and enablers.

“I am angry Jeffrey Epstein won’t have to face his survivors of his abuse in court. We have to live with the scars of his actions for the rest of our lives, while he will never face the consequences of the crimes he committed the pain and trauma he caused so many people,” Araoz said.

Michelle Licata, an alleged Florida victim of Epstein when she was 16, said she didn’t want anyone to die.

“I just wanted him to be held accountable for his actions. Simple as that,” she said.

Manhattan U.S. Attorney Geoffrey S. Berman said in a statement that the investigation of Epstein’s alleged conduct remains ongoing. Berman noted that the indictment against Epstein included a “conspiracy count,” indicating the possibility that others could be charged.

The FBI, along with the Manhattan U.S. Attorney’s office, will also continue to evaluate the evidence and hear from his accusers, law enforcement sources told ABC News.

A source familiar with the case told ABC News that Attorney General William Barr is “livid.” Barr said in a statement he was “appalled” at the news and the Inspector General is opening an investigation into Epstein’s death, in addition to the FBI’s investigation.

“Mr. Epstein’s death raises serious questions that must be answered,” he said.

Politicians, too, demanded answers in the wake of Epstein’s death.

Lois Frankel, a Democratic congressman who represents Palm Beach, said his death “does not end the need for justice for his victims or the right of the public to know why a prolific child molester got a slap on the wrist instead of a long prison sentence.”

Rep. Alexandria Ocasio-Cortez, D-N.Y., wrote on Twitter, “We need answers. Lots of them.”

His alleged crimes were thrown back into the spotlight amid renewed scrutiny of the plea deal Epstein reached with the U.S. Attorney’s Office in Miami in 2007, led by then-U.S. Attorney Alexander Acosta. A non-prosecution agreement allowed Epstein, a hedge-fund manager, to plead guilty to two state charges and avoid federal charges for an allegedly broad pattern of similar sexual misconduct. He would serve just 13 months of an 18-month sentence in county jail in Florida.

The plea deal is currently under review by the Justice Department’s Office of Professional Responsibility.

The alleged victims told ABC News they were not made aware of the details of the plea agreement while it was being negotiated.

A lawyer for Courtney Wild, one of the women in that case, urged other victims to still come forward with their own allegations despite Epstein’s death.

“The victims deserved to see Epstein held accountable, and he owed it to everyone he hurt to accept responsibility for all of the pain he caused,” Brad Edwards, a Fort Lauderdale attorney who represents several alleged victims including Wild, said. “We will continue to represent his victims and will not stop in their pursuit of finality and justice.”

Giuffre accused Maxwell of recruiting her while she was working as a locker-room attendant at Mar-A-Lago in 2000 and bringing her to Epstein’s home for a massage. She claims that she eventually became a teen sex slave to Epstein, and a victim of sex trafficking, beginning at age 17, at the hands of both Epstein and Maxwell.

The newly-unsealed documents showed that Giuffre alleged that Epstein and Maxwell directed her to have sex with, among others: Prince Andrew; criminal defense attorney Alan Dershowitz; former New Mexico governor Bill Richardson; former Senator George Mitchell; a well-known prime minster, who she wouldn’t name; and a foreign man who was introduced to her as a “prince.”

“Ghislaine Maxwell did not participate in, facilitate, manage or otherwise conspire to commit sex trafficking” as alleged by Giuffre, her attorney wrote in a 2016 court filing.

Maxwell’s attorneys also contend in the newly unsealed court filings that Giuffre had “utterly failed” to substantiate her allegations that Maxwell facilitated her abuse. Giuffre’s claims about having been trafficked to other prominent men, Maxwell’s lawyers wrote, are “patently incredible.”

Mitchell and Richardson denied the claims. Both said in statements they have never met Giuffre.

Giuffre’s allegations were never tested in court because the case was settled prior to trial.

After news broke that Epstein died, Sigrid McCawley, a lawyer for Giuffre, said the timing of his apparent suicide was “no coincidence.”

“We are hopeful that the government will continue to investigate and will focus on those who participated and facilitated Epstein’s horrifying sex trafficking scheme that damaged so many,” McCawley said in a statement. “The victims await the true justice they have sought and deserve.”

During a detention hearing in July, Epstein came face-to-face with two other accusers. Annie Farmer said she was 16 when Epstein had her sent to New Mexico where he was allegedly “inappropriate” with her. Courtney Wild told the judge she was 14 when Epstein allegedly sexually abused her in Palm Beach, Florida. Both women spoke in support of keeping Epstein locked up without bail.

Epstein appeared to watch them address the judge, but his face showed no emotion.

A federal judge later denied bail for Epstein, after deciding he was too great a flight risk to release from custody.

Epstein’s body will be taken to the city morgue and an autopsy will be conducted as soon as Sunday, sources familiar with the matter told ABC News. 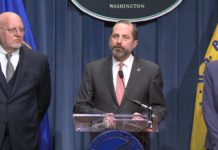 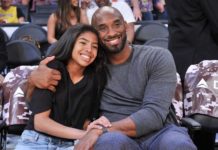 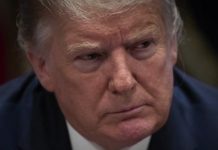 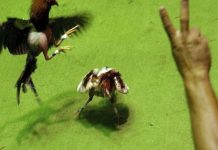 Puerto Rico to approve cockfighting in defiance of US law 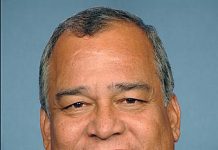 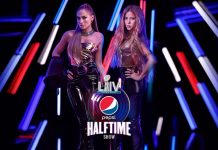 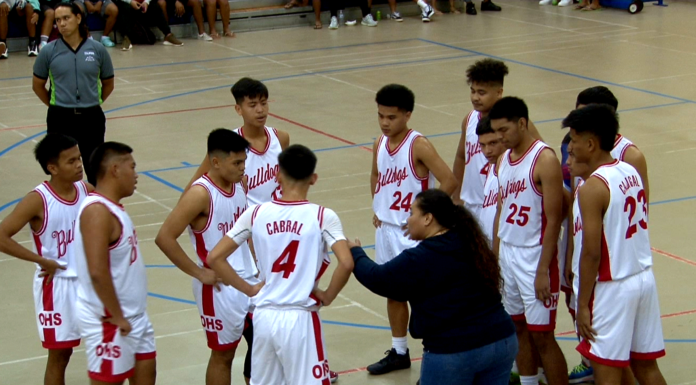