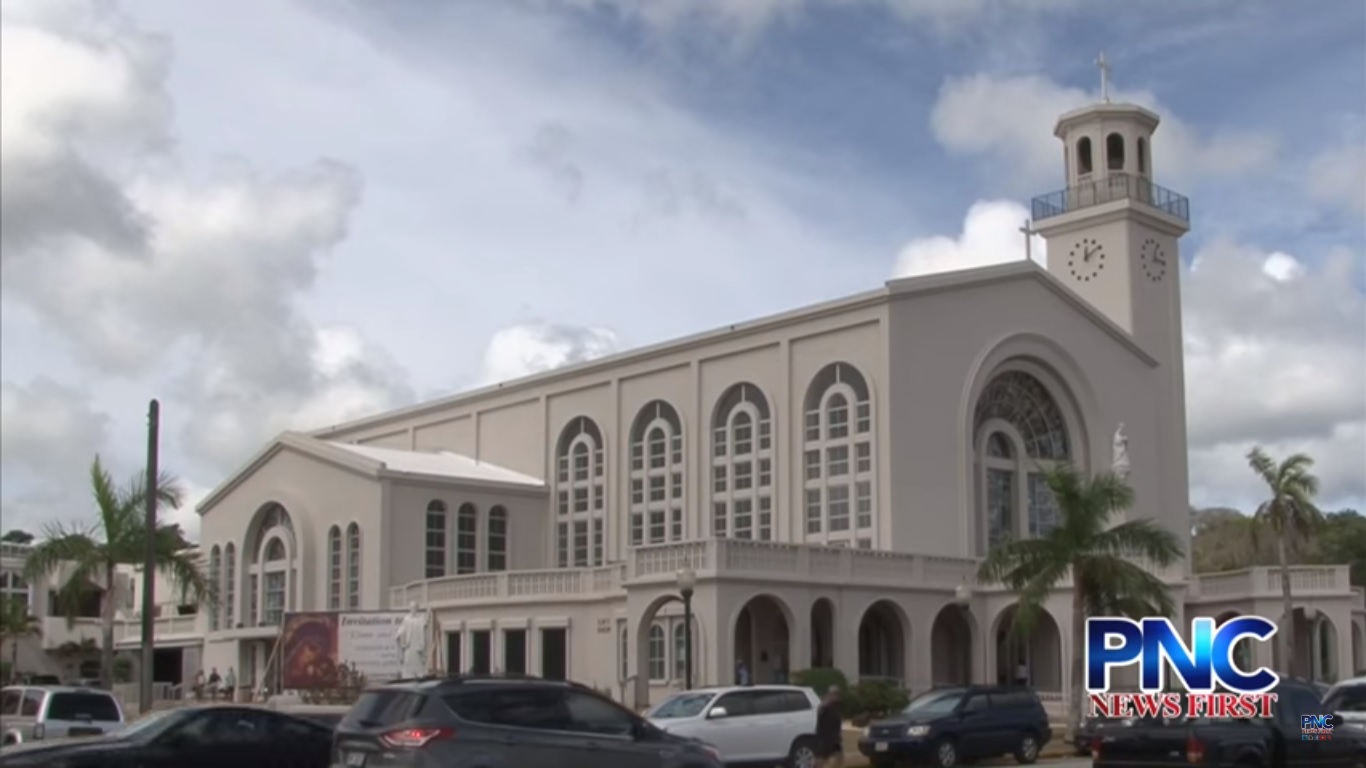 Parties involved in the sex abuse lawsuit against the Archdiocese of Agana are having difficulty agreeing on a mediation protocol.

Guam – Will the cases filed against the Archdiocese of Agana move forward with mediation? That is a question that remains unanswered.

After four months of meetings to determine what mediation protocol to utilize in the numerous sex abuse lawsuits filed against the archdiocese, it appears that no progress has been made, according to Attorney Anthony Perez.

While Attorney Patrick Civille, who represents the Boy Scouts of America which is also named simultaneously in cases involving retired priest Father Louis Brouillard, informed the court that 95 percent of the plaintiffs are in agreement, the remaining 5 percent represented by Perez are in disagreement, as some of the conditions they are proposing, according to Civille “don’t look like they are going to fly.”

Meanwhile the majority indicated that a mediation protocol will be reached in time for mediation in March 2018.

If mediation is not agreed upon, Superior Court Judge Michael Bordallo insisted that a scheduling order be set. The next hearing is set for January 16 next year. 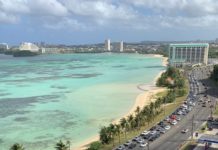 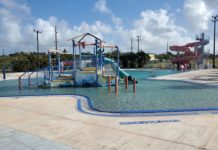 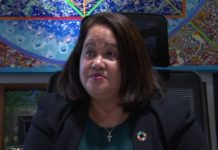 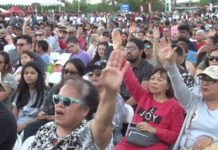 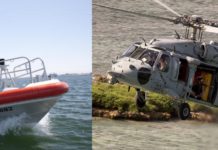 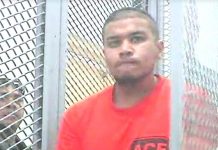 Search called off for vessel reported to be ‘in distress’; skipper being questioned by... 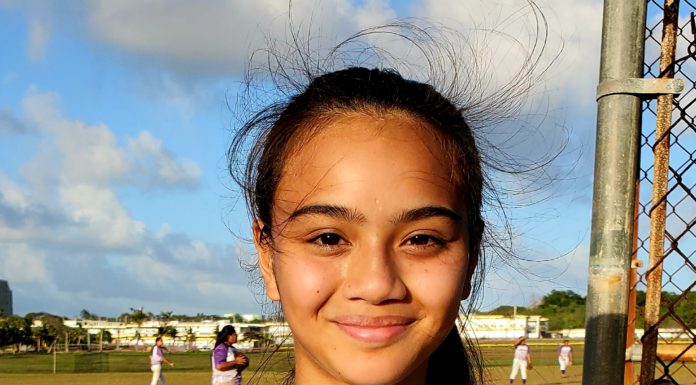 Search called off for vessel reported to be ‘in distress’; skipper...